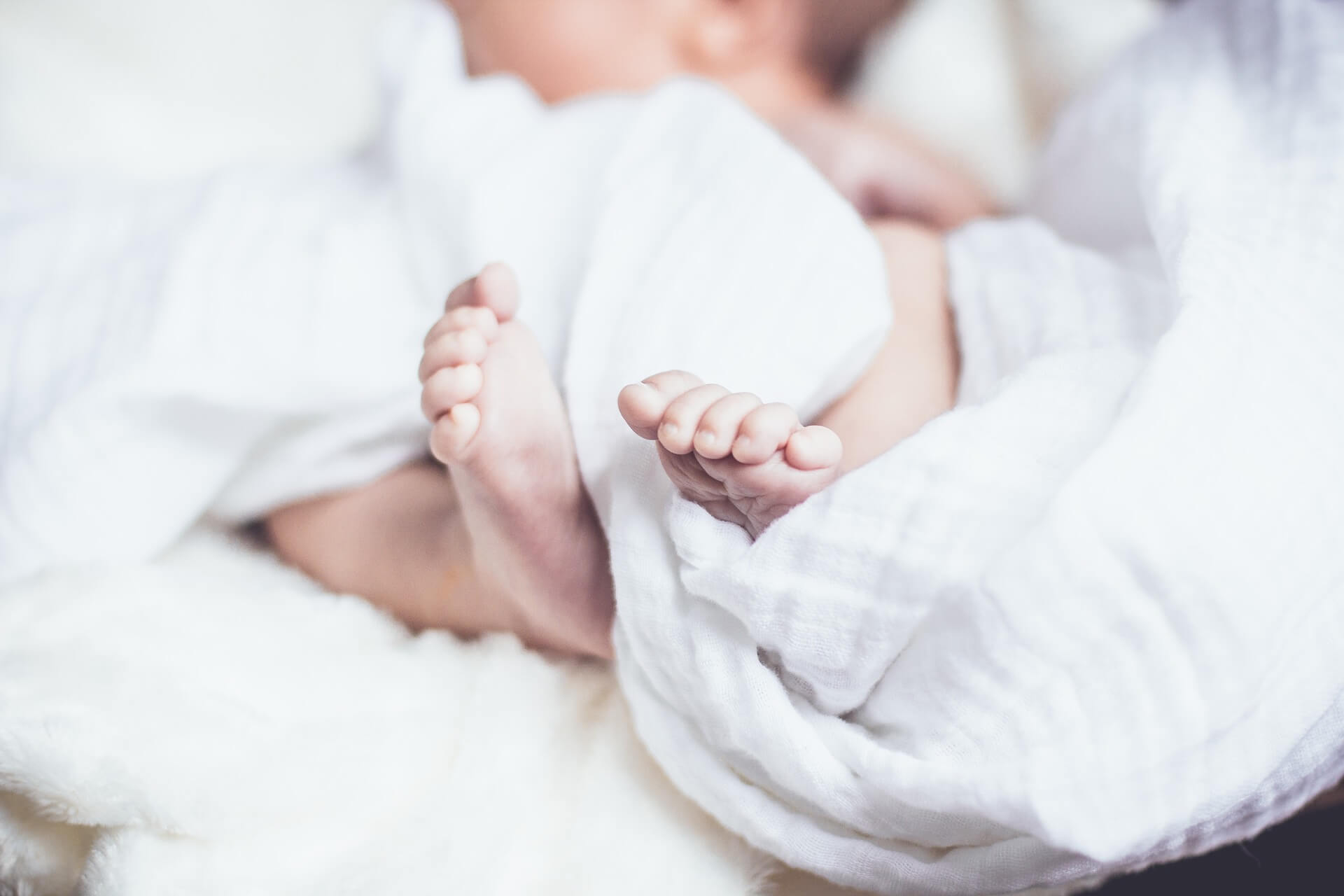 Having a baby is one of the happiest moments in life, but this happy and expected moment does not always occur for some reason. In this case we are talking about possible infertility.

Infertility is a problem that is experienced by every sixth couple in the world. At least half a million Ukrainian couples cannot conceive a baby. For them, the dream of becoming parents seems impossible and unattainable. But the good news is that a competent professional approach and state-of-the-art assisted reproductive technology can help almost 90% of such couples.

Assisted Reproductive Technology (ART) is a system of techniques used in the treatment of infertility in which some stages of fertilization (for example, the production of germ cells or embryos) occur outside the human body.

* extracorporeal or in vitro fertilization (IVF)

Intrauterine insemination is a process of introduction of the sperm of an intended father or a donor (according to indications) inside a woman’s uterus after folliculometry (ultrasound monitoring of follicle growth and development, checking for ovulation, examining the endometrial thickness according to the day of menstrual cycle) and preparation for stimulation of ovulation (according to indications) the day before and on the day of ovulation. The effectiveness of IUI is on average 16%.

The IVF program consists of several stages including the following:

The first stage is stimulation of superovulation. It aims to stimulate the growth of multiple follicles in one cycle. In order to achieve this, the doctor, having previously examined the hormonal background of the woman’s reproductive system, selects drugs in the form of injections that the woman can give herself every day. There are two main superovulation stimulation protocols: short and long. In the application of the short protocol, a patient starts to take an individually prescribed dose of drugs from the second day of the menstrual cycle, provided there is no follicular persistence or ovarian follicular cyst. The stimulation in this case lasts for 10-11 days, and on the twelfth or thirteenth day the egg collection is conducted(by follicular puncture). The peculiarity of the long protocol is that the first injection is performed by the patient on the 20th-21st day of the previous menstrual cycle and she continues to administer the prescribed drugs on the second day of the next menstrual cycle. The duration of stimulation in the long protocol is 13-14 days, and the puncture is carried out on the 15th or 16th day, accordingly. During the stimulation process, the control of the hormone levels, as well as multiple ultrasounds are required to assess the number of follicles in the ovary that responded to stimulation and the size of each of them. Depending on these, the dosage of the drugs may vary.

The second stage is the egg collection by the puncture of the ovarian follicles. This ultrasound-guided procedure lasts for 15-20 minutes. As it is accompanied by pain, the procedure is performed under general intravenous anesthesia. Immediately after the completion of the puncture, embryologists already have the information on the number of the oocytes obtained. Within two hours of the procedure, embryologists can provide information on how many of the oocytes obtained are mature. Only mature, high-quality oocytes are used at the next stage of IVF.

The third stage is fertilization. It can be performed in one of the following ways:

In Vitro Fertilization (IVF) is the process in which a spermatozoon fertilizes the egg in a special medium cup (this method is only applicable if normal sperm counts and oocytes are obtained; the percentage of its efficiency is the lowest);

Intracytoplasmic Sperm Injection (ICSI) is the process of introducing a single sperm into the egg and it is carried out by an embryologist under a microscope. One of the most recent sperm selection techniques that can be applied for this procedure is PICSI (Physiologic Intracytoplasmic Sperm Injection, physiological ICSI). This method allows the selection of the best sperm for ICSI,  taking into account it`s biochemical maturity, based on molecular criteria. Studies have shown that in the PICSI process hyaluronan binds sperm that have less DNA damage and chromosomal abnormalities than those selected solely on the basis of morphological characteristics. PICSI gives higher quality embryos, increases the chances of implantation and reduces the abortion rate.

TESA (Testicular sperm aspiration) is used in cases of sperm production and maturation disorders  (pathospermia, obstructive azoospermia, and primary testicular insufficiency). It is an assisted reproductive technology of the extraction (aspiration) of sperm from the testicle tissue by needle biopsy of several sections of the testes. It is an invasive method of sperm retrieval conducted under local anesthesia. As a variant of the method PESA (Percutaneous Epididymal Sperm Aspiration), i.e. aspiration of sperm from epididymis may be carried out. It is performed on the day of the woman’s ovarian puncture (oocyte aspiration).

The fifth stage is the transfer of embryos into the uterine cavity. This procedure is performed using a thin catheter that is inserted into the uterus. The catheter is loaded with one or two embryos. To date, no more than two embryos are transferred. The procedure lasts for about five minutes, it is painless and does not require anesthesia.  Upon the completion of the procedure, the patient receives recommendations for the next two weeks and can go home. After two weeks it is recommended to have a blood test for the human chorionic gonadotropin level to confirm early pregnancy.

Fifth-day good quality embryos that have not been transferred on the fifth day of their development, as well as the leftover embryos, are frozen (cryopreserved) and stored for a time specified by the intended parents.

Thus, ART play and important role among the technologies of modern medicine aimed to overcome  infertility and maintain fertility. Timely and appropriate use of ART is an important factor of improving the results, and in many cases the only way to overcome infertility.