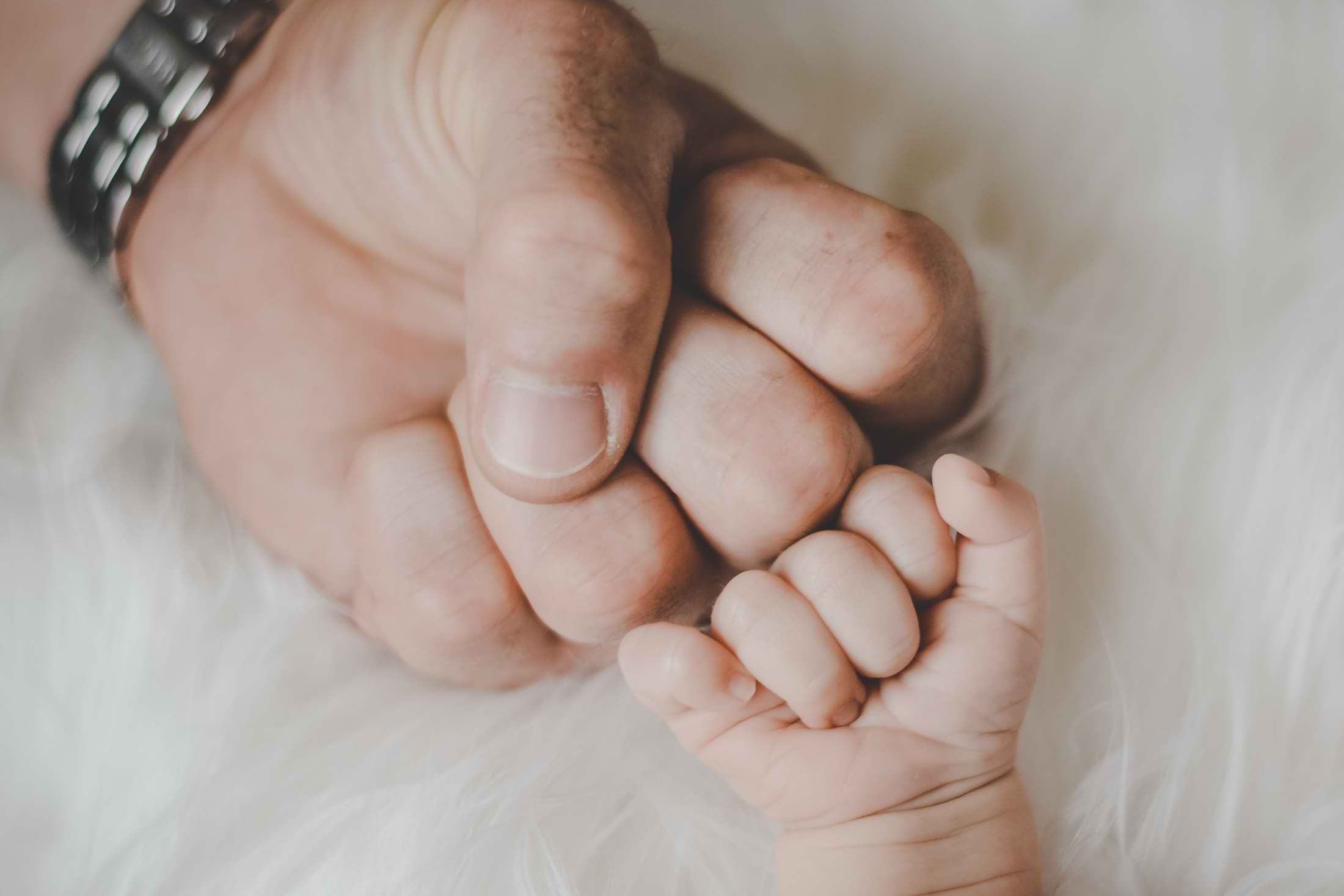 According to official statistics, one in five couples in Ukraine cannot have children for no apparent reason. Infertility is one of the most feared diagnoses for women.

Surrogate motherhood program is the only chance at motherhood for some women who, for certain reasons, cannot carry children on their own. Such program is completely legal in Ukraine.

Ukraine is one of the few countries where surrogacy is permitted under the law. Moreover, a number of regulations have been recently adopted which, although imperfect, regulate such arrangements.

What are the indications for surrogacy?

* absence of uterus (congenital or acquired);

* deformation of the uterine cavity or cervix;

* structural morphological or anatomical changes of the endometrium that lead to embryo implantation failure, as well as uterine adhesions that cannot be cured;

* repeated implantation failure (RIF) in assisted reproductive technologies (ART) with high-quality embryos transfer that did not lead to pregnancy;

What does the surrogacy program include?

*  Choice of a surrogate mother;

* Synchronization of menstrual cycles of the biological and a surrogate mother;

* Cryopreservation of the obtained embryos;

* The procedure of transfer of the embryos into the uterus of the surrogate mother;

* Cryopreservation of the excess embryos;

* With a positive result – maintaining pregnancy until delivery.

Requirements for the surrogacy program

* appropriate medical indications for the use of the program;

* the program is only for couples that are officially married;

What should I know about surrogacy?

A qualified surrogate mother is an adult physically and mentally healthy woman who has her own healthy child.

The surrogacy program is an arrangement whereby a fully healthy woman agrees to become pregnant with the help of assisted reproductive technologies, to bear and give birth to a child who will then be raised by its genetic parents. They will be legally considered the child’s parents.

The surrogate motherhood program combines careful selection, diagnosis and preparation of the surrogate mother for the in vitro fertilization (IVF), as well as subsequent follow-up and examination until the program is completed.

Surrogate motherhood is the only way and a chance to have children for couples who are unable to give birth on their own. The surrogacy program can save the health and life of a woman who is unable to conceive and carry a baby. It can give the couple unbelievable happiness and joy of parenthood.