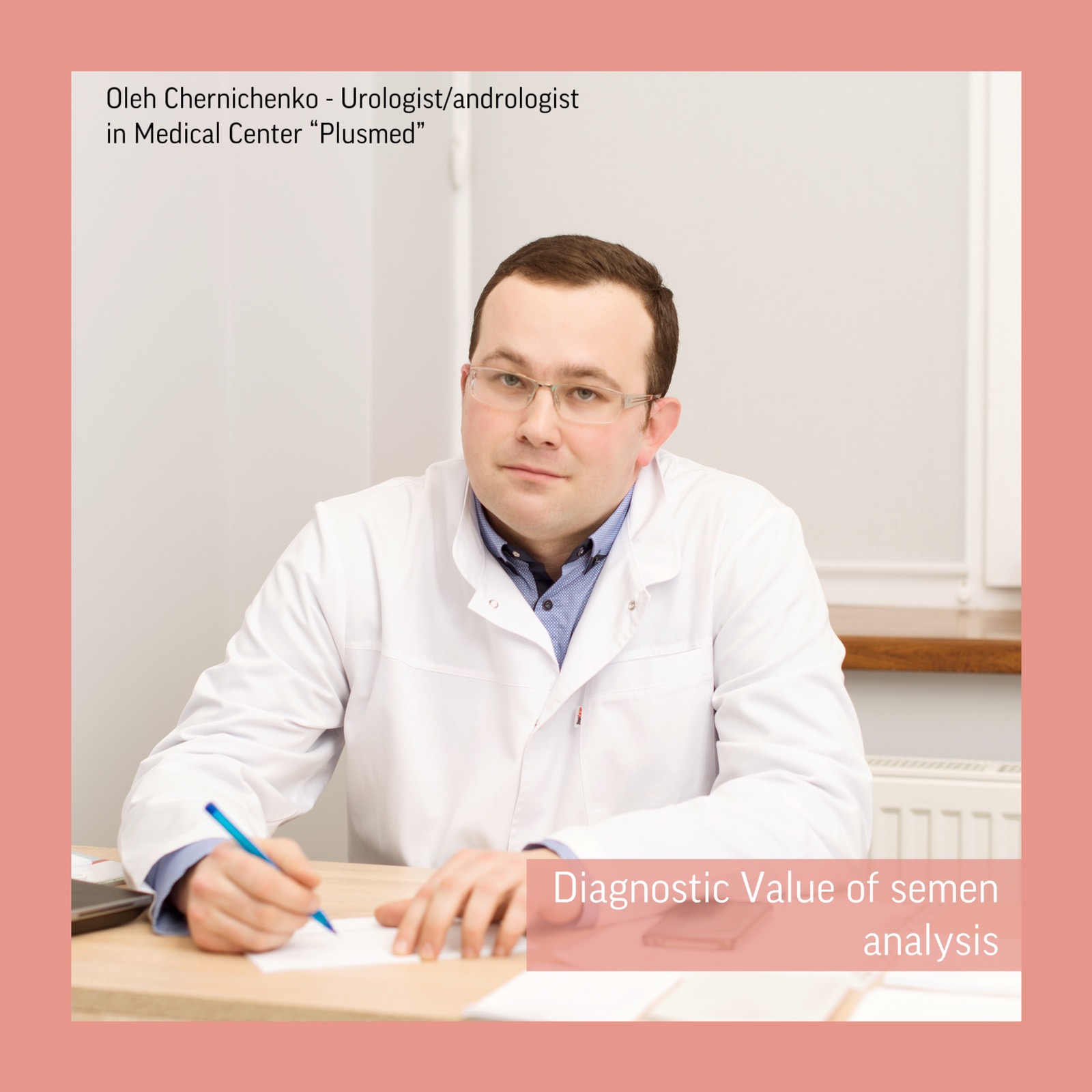 The semen analysis provides an indication of male fertility but is not an absolute test for fertility because it does not assess important aspects of sperm function, for example the ability of the spermatozoa to locate and penetrate an egg.

❗️ It is important to recognize that an individual’s semen quality can vary considerably between samples, even in men with normal semen parameters. As a result, at least two or three semen analyses are needed, each several weeks apart, in order to get a good idea of an individual’s average semen quality.

🔺 Sperm motility is often impaired in men with idiopathic (meaning the cause unknown) poor sperm production. However, there are other important conditions which predominantly effect sperm motility, such as sperm autoimmunity, a condition that accounts for about 6% of male infertility.

🔺 Spermatozoa shape is an important predictive indicator of sperm fertilizing ability. Compared with other species, human beings have a relatively small percentage of spermatozoa showing a normal morphology, with just 15% normal forms being regarded as the lower limit of normal.

Despite its deceptive simplicity, routine semen analysis requires attention to details to maximize its diagnostic usefulness. It is also a valuable tool in discussing the likelihood of spontaneous pregnancy over a given period of time and/or the possible need for assisted reproduction.