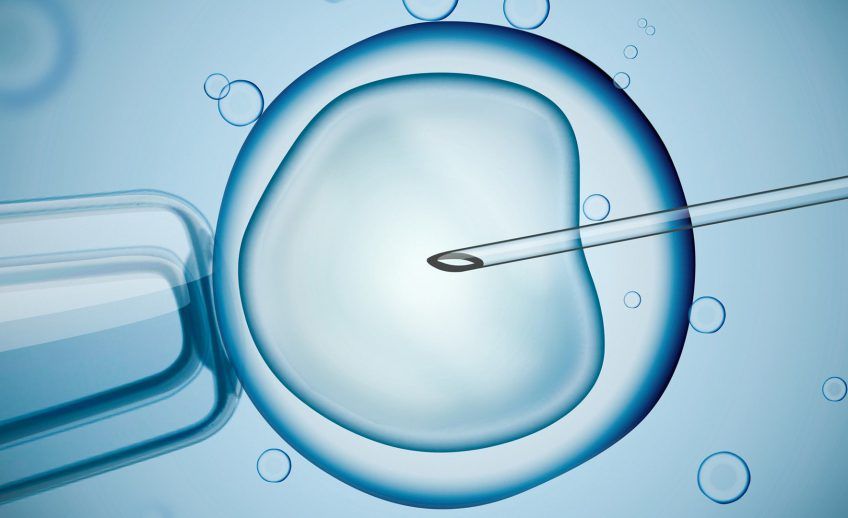 „Incorrectly“ fertilized oocytes are not suitable for further work and are discarded. Further development of the embryo, fragmentation, occurs within 5-6 days. Embryo quality is assessed every 23-25 hours from the time of fertilization testing.